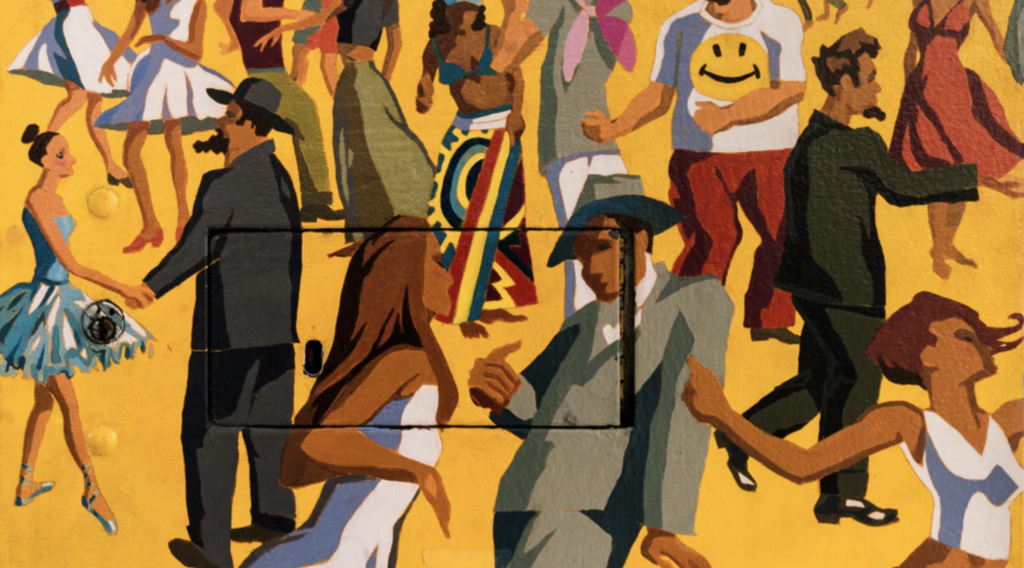 With racial and social injustice at the forefront, organizations dive deeper into DEI

As racial and social injustices and inequities have become more prominent in the past year or so, organizations have been taking a look in the mirror to see how diverse they are, whether they are truly inclusive and what underrepresented voices they may be missing.

At the same time, customers are demanding more. A company can’t just post a message of solidarity on social media, make an effort to hire more diverse employees and call it a day. “Many organizations have put out numerous statements, and that’s great. But what I hear a lot from my friends and different professional colleagues is, ‘We’re waiting to see now what action takes place,’ ” said Gary Abernathy, vice president of practice development at Marsh & McLennan Agency and leader of its diversity and inclusion practice in Michigan. Although some organizations are much further along in their diversity, equity and inclusion work than others, many have stepped up their efforts in the last year or two, recognizing the urgency of walking the walk and not just talking the talk.

The first thing organizations often do is improve hiring practices to be more inclusive, or train employees on DEI topics like unconscious bias. Some organizations create diversity councils and use DEI scorecards to hold themselves accountable for making progress internally and externally.

Marsh & McLennan created a national DEI council a few years ago. “A lot of that has really been accelerated, as you can imagine, with the tragic events across 2020, from George Floyd to Breonna Taylor, and so many countless others,” Abernathy said. About a year ago, Marsh & McLennan started holding quarterly discussions called MMA Voices. “The powerful thing about this is that it allowed colleagues who were comfortable to share their experience of what they were feeling,” through peer-to-peer engagement, and it allowed the organization to support them, Abernathy said.

The pandemic has made organic conversations in the hallway or the lunch room difficult. So, late last year, Marsh & McLennan created “coffee conversations,” which are informal, 30- minute discussions a couple of times per quarter. They pick a podcast or a certain topic and open up dialogue about it, “creating those spaces where everyone feels safe and vulnerable, and just naturally learns from each other,” Abernathy said.

The informal setting allows people to say, for example: “Hey, I’m hearing this term, or I’m seeing this on social media, I don’t know what it means,” or “I’m trying to have these conversations at home with my children, and I’m struggling,” Abernathy explained. For example, a recent conversation focused on privilege, a word that people can become defensive about. But this conversation “reset the expectations of privilege — that privilege isn’t something you should feel ashamed of or feel bad about,” and that everyone has privilege in some aspect of their lives, Abernathy said.

DTE Energy has also enabled these sorts of conversations, both enterprise-wide and by equipping leaders with extensive tools and resources to educate themselves and invite conversation. “So much of this work is dependent on leaders creating permission to have what can sometimes be very, very challenging conversations,” said Diane Antishin, DTE’s vice president of Human Resources and chief diversity and inclusion officer.

“I think the killing of George Floyd awakened the sensitivities of the entire country,” Antishin said. It has made people more willing “to hear the lived experiences and perspectives of individuals who, probably two or three years ago, were not actively talking about that in the workplace.”

Last year, Robin Carter-Cooper became Oakland County’s first chief diversity, equity and inclusion officer. “A lot of times, people come right in, and they start making these assumptions and assertions, kind of creating their own narrative,” she said. “I’ve been doing this work long enough to know that that’s not really equity.” To avoid that, one of her first priorities was to incorporate people’s voices, so she created an Equity Council, made up of 30 people in different roles.

People had to apply for a spot on the council, which required a written application and an interview process with a panel that included members of the community. The response was enthusiastic: 103 people applied for 30 spots.

The council, formed in January, works to create a culture that respects diversity, equity and inclusion and promotes cultural sensitivity and understanding among employees. It also aims to ensure that public services are provided in a culturally sensitive manner.

“Having strong equity teams really builds capacity. You want to make sure that not only you, as the person leading this work, have support, but you also want to make sure that it can sustain, and you really can’t sustain the work with one person or three people,” Carter- Cooper said. The structure that equity teams provide helps the work permeate through the organization and become normalized, she said.

The council members went through training “to start making sense of what it means to operationalize equity through all of our systems,” Carter-Cooper said. The county has brought in a consultant for a cultural audit, looking at how employees feel and how equitable the organization’s practices and compensation are, for example. It’s undergoing another audit that looks outward, at how the county provides services to different communities.

Carter-Cooper is using these audits to generate data that will help the county focus its efforts.

Within Oakland County, the needs of Pontiac versus Rochester versus Southfield may be very different, Carter-Cooper said. The county is using focus groups to engage different groups in the community and find out: “How do they view county services? And what would they like to see from the county?”

It’s important to gather such input at the beginning of the process rather than the end, “which doesn’t feel much like equity,” Carter-Cooper said. “Because if you’ve already had your plan, and then you call people in the end, their voices aren’t really valued.”

DTE Energy has been doing DEI work for decades, but “the events of 2020 and into 2021 now have caused a heightened sense of urgency and awareness around diversity, equity and inclusion issues,” Antishin said.

In 2019, DTE began asking all of its senior leaders to develop their own DEI plan for their business unit and linking it to performance expectations. They expanded these plans to all directors last year, and then to the next tier of managers this year.

The plans cover a range of efforts, from starting conversations to supplier diversity. DTE has been building leaders’ capacity in this area through training and other resources. “There’s a very clear and pronounced business case for this work, and leaders need to be able to tie into that to tell that story in their own way and personally connect to it,” Antishin said.

By now, most business leaders realize that diverse and inclusive teams are good for business, but getting all employees to fully understand how is a common challenge. And race is only one aspect of diversity. A culture of inclusion also allows LGBTQ people and those of different genders and physical and developmental abilities to feel like they can show up as who they are.

It’s important to make sure everyone understands that DEI work involves everyone and benefits everyone, Antishin said. This means “helping every single person to feel a true sense of inclusion, because we know at DTE when people feel included, their energy rises, and we’re a company very much focused on energy. That’s our products and services, but also the human energy created within DTE.”

Committment to Serving the Underserved

DivDat operates a network of kiosks to help people who are “unbanked” or “underbanked” pay their bills without getting charged fees. Underbanked customers may not have checking accounts or credit cards, or Internet access at home to pay bills online, so they typically pay with cash at payment centers. But doing so is a hassle, because payment centers often have limited hours.

“When we talk about diversity, equity and inclusion, we’re talking about inclusion in the whole banking process, and a big part of the banking process that we all use it for is bill payment,” says Jason Bierkle, president of DivDat.

The DivDat Kiosk Network launched in 2014, and now it has nearly 100 kiosks in metro Detroit. The need became particularly acute during the COVID-19 pandemic, because some payment centers closed. DivDat responded by adding 12 new Detroit city departments to the options at their kiosks.

DivDat is paid by the billing agency or company for payments its kiosks process. The kiosks are an evolution of DivDat’s longtime billing business.

The kiosks are located in places like independent grocery stores and community centers. “If you’re walking in a payment, chances are you’re doing it for a lot of different bills. So rather than getting on a bus, or getting in a car and driving to the water department, and … driving all around town to pay your bills, you can just go to one kiosk and pay all of your bills,” Bierkle said.

The kiosks also allow people to pay only part of a bill if they can’t pay the whole balance. This option may be more important now, considering the economy and COVID, Bierkle said.

DEI strategy has to become part of your culture, and it takes time, Abernathy said. It also doesn’t have an end date. “You’re never going to reach the end of this journey,” he said.

Making an organization more diverse, equitable and inclusive has to be a long-term effort. “I think it’s important for us to acknowledge that, where we are right now, there’s a lot of angst around this work. And we just have to make sure we’re building processes and policies and systems, so that once the angst is gone, the work doesn’t stop,” Carter-Cooper said.

Even if an organization has established a clear path and is moving along, people may disagree about the speed or direction it’s moving in. “We have some who feel they want us to move faster, and they want to see more action. Then you have others that are still just trying to understand the concepts around inclusivity and understanding the importance,” Abernathy said. “So you’re trying to find that balance where you’re being progressive, but you’re also not leaving individuals behind.”