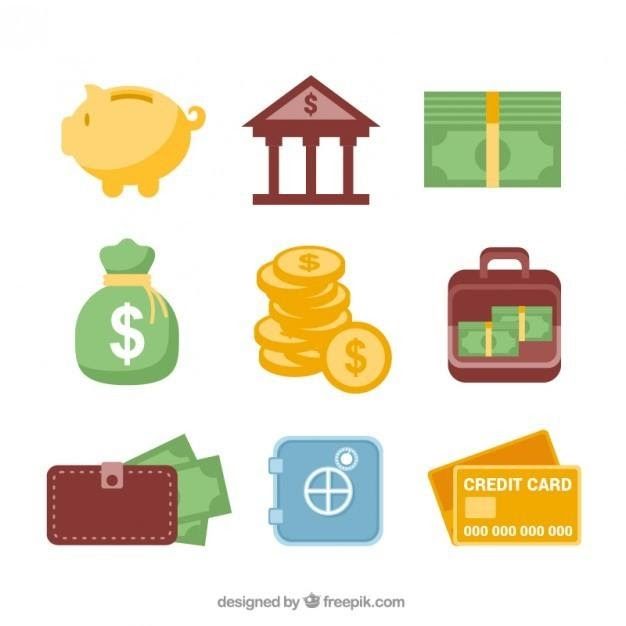 When the latest Amazon Go store opened in early May, it was announced – with emphasis – the store accepts cash. Business Insider even tested the cash-acceptance feature and found “it was well thought-out and worked adequately.”

It’s not quite what Amazon envisioned with the Go concept, which was supposed to embody the cashless store experience. While most people will use the Amazon app for transactions, the fact that cash is accepted is a huge deal.

Retailers Banning Cash Are Discriminating Against the Under and Unbanked

Why? Because credit-only policies discriminate against people who have limited access to credit or credit cards.

Over 25% of Americans are underbanked or have no banking relationship, and they struggle to pay their bills conveniently and on time and are unable to build the credit history essential to getting loans from financial institutions at affordable rates.

“Forcing customers to use only credit or debit is a discriminatory business model that disadvantages low-income people, people of color, and seniors.”

According to the Federal Deposit Insurance Corporation, 17% of African American households and 15% of Latino households nationwide have no bank accounts or credit cards.

The Growing Backlash Against Credit-Only Businesses

A growing number of cities and states are moving to prevent credit-only policies and stop discriminatory behavior:

Amazon is not the only retailer to conclude credit-only operations disenfranchise part of their own customer base. The salad chain Sweetgreen went cashless at the end of 2016 but backtracked, announcing in April all stores will accept cash by the end of 2019.

In a Medium post (since deleted), the company wrote “going cashless had . . . the unintended consequence of excluding those who prefer to pay or can only pay with cash. Ultimately, we have realized that while being cashless has advantages, today it is not the right solution to fulfill our mission. To accomplish our mission, everyone in the community needs to have access to real food.”

But let’s not stop with banning cashless retailers. So-called “Convenience fees” should be banned for the same reason – because they are discriminatory. They are in fact a penalty fee sugar coated with a conveniently deceptive name. Convenient for whom?

All states and cities should join the growing movement against cashless retail and should ban any bill-paying fees.

It Should Be Free to Pay Bills

No matter how you chose to pay bills, it should not cost extra money to pay.

The mission of DivDat Kiosk Network is to enable everyone to pay their bills on time, for free, using whatever methods work best for them — including cash — and to build credit for paying on time.

In Detroit, residents can pay property taxes, court fees, utility bills, and more at one of 70 DivDat Kiosks located in neighborhoods so people do not have to travel far, pay to park or leave their own neighborhood to make bill payments – all with no added fees. In 2018 alone DivDat saved Detroiters more than $4 million in penalty fees!

DivDat Kiosk Network is setting the industry standard in free and convenient self-serve bill payment services for the underserved and underbanked. Kiosks are located in neighborhoods where people need them most, which eliminates the expense and time to travel to multiple locations to pay bills in person.

DivDat acts as a bridge between taxing authorities, the court system, and utility companies and the segment of their customer base challenged with making monthly payments on time. DivDat empowers underserved customers, many with no internet access, with the tools to pay in their neighborhoods, at their convenience with many kiosks available 24/7, with a method they prefer, and, most importantly, with dignity.